What I Think About On My Long Runs: Casting THE SECRET HISTORY

Today I had my last sort-of long run before my marathon on Sunday. (Note: If you don't see me online next week, it's because I'm recovering from, you know, dying on the course.)

I try to avoid thinking about my current revision of THE TIGER QUEENS while running, mostly because it's highly inconvenient to have to stop to type my ideas into my phone and otherwise I'm guaranteed to forget them. So today, a reviewer's comment on THE SECRET HISTORY got me thinking about who my dream cast would be if Hollywood ever came calling.

(Of course, I realize I'd have no say whatsoever regarding any of this, but humor me here--running can be mind-numbingly boring, but thinking of Francois Arnaud as Justinian is pretty darn fun, especially when Pitbull is blaring in my ears.)

Also, you'll notice that I had no qualms resurrecting the dead. It's my dream cast so I'm allowed a few zombies, er... liberties. 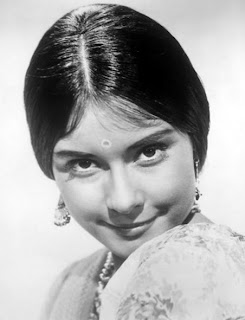 A reader mentioned Baker's resemblance to Theodora and I have to agree-she's a dead ringer for my favorite prostitute-turned-empress! 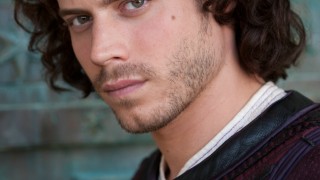 I'll be honest--I went with Francois Arnaud for Justinian because of his hair. I've always thought Justinian had great hair. Just ignore the whole Cesare Borgia persona and imagine him with ink-stained fingers and schematics for the Hagia Sophia stuffed in his pockets. 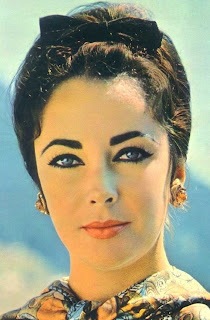 Liz might be a smidge too imperious for Antonina (I always think of her as Cleopatra), but they both had multiple husbands and scores of men falling at their feet. I picture her dressed up as Medusa... sniping all the while at Theodora. 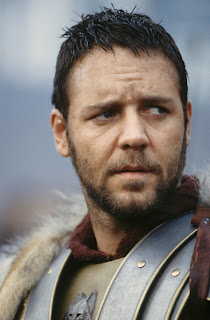 Russell Crowe in Gladiator was pretty much who I thought of as I was describing Hecebolus: the classic Roman tough-guy. Only Hecebolus is a lot less honorable... 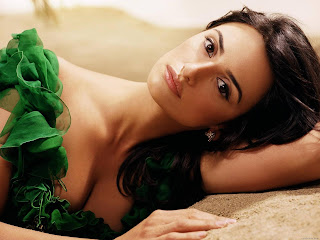 Cruz has that polished courtesan look to her, like she could look down her regal nose and teach Theodora a thing or two... 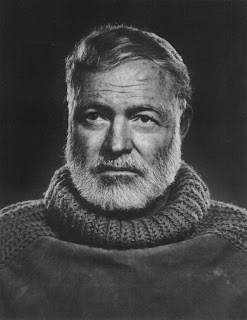 Ol' Ernest has that crusty soldier/fisherman look to him that would be perfect for a former swineherd-turned-soldier-turned-emperor. (Side note: I actually can't stand Hemingway or his books, but they guy was larger-than-life, similar to how I imagine Justin in his early days.)

So that's my cast! What do you think? Is there anyone totally different from how you pictured them?
Posted by Stephanie Thornton at 9:54 PM